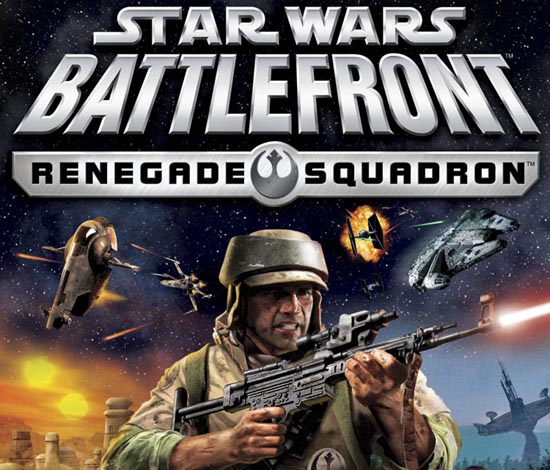 In Sony’s press conference yesterday during the E3 Media and Business Summit, they announced the PSP exclusive title Star Wars Battlefront: Renegade Squadron alongside their sexy, new, white, slimmed-down portable console with Darth Vader’s face etched on the back. Now screenshots and the box art from the game have been released from LucasArts.

The new game in the Star Wars universe tells an untold story about a group of rogues assembled by Han Solo, put together to execute secret operations in the Rebel Alliance’s war against the Galactic Empire.

The Rebellion developed game is still set for a September 2007 release, and is also the pack-in game for the $199 Star Wars Battlefront PSP pack.