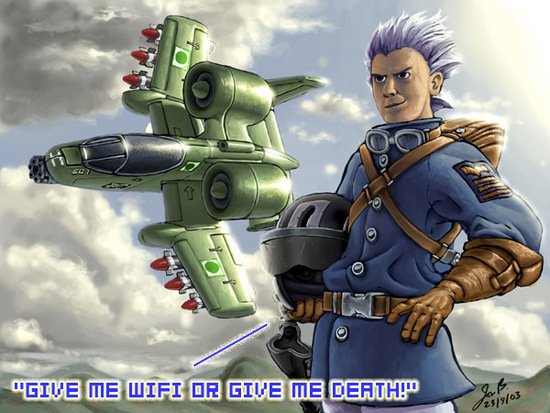 It’s a testament to the grandeur of E3 when a sequel to one of the DS’s most popular games goes unnoticed. I mean, just look at the right sidebar! Nobody’s surprised that a little bit of news tucked into a Nintendo European release schedule slips between the cracks.

Fortunately, our very own Gemsi brings us news that Advance Wars Dual Strike 2 will drop later this year. It’s slated for a Q4 release in Europe, so that may mean that Japan and the U.S. may see it even sooner. Unfortunately, that’s literally all I know: there’s no new information to speak of, and not even a measley screenshot.

So, assuming that this faux-announcement holds up, what do you guys want to see from Advance Wars DS 2? Online versus mode? New gameplay features? Are any of you even excited by this news? Is there anything else on that list that gets you riled up? Let us know in the comments!