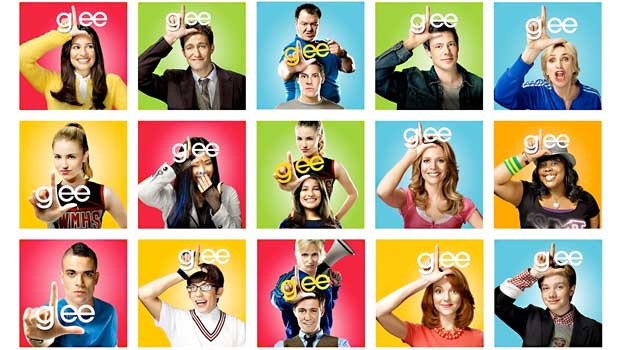 This fall, Konami is going to deliver what you’ve all been asking for — a karaoke game featuring your favorite songs as sung by the cast of the hit show Glee.

It’s called Karaoke Revolution: Glee, and it’s based on the core of Konami’s long-running sing-a-long franchise. It’s exactly what you’d expect: players work their way through singing a number of the songs fans of the show are likely already familiar with. They’re all covers, as heard in the series — in the early demo I was shown, we saw footage of Glee‘s resident preggers teen, cheerleader Quinn Fabray, singing Diana Ross’ “You Keep Me Hanging On.”

Konami is aiming to include most, if not all, of the tracks heard in the first season of Glee, which recently wrapped to mega ratings. What players won’t be able to do is design their own McKinley High student and rub elbows with their favorite Glee characters. Instead, the title is being designed as “fan service,” giving fans a way to simply sing along to and watch familiar performances. (I was crushed to learn that the game wouldn’t be rendering any of the game’s characters as animated avatars; seeing a digital Rachel Berry would be a dream come true.)

Love or hate the show, there’s no doubt that Karaoke Revolution: Glee is a smart move on Konami’s part. The show’s soundtracks consistently are among the top sellers on iTunes; there’s little question that the game will find sales based on its name alone.