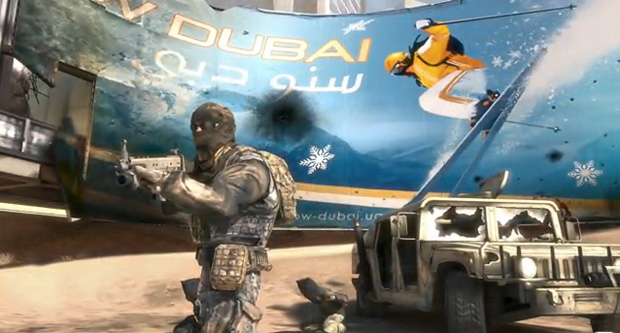 Yager and 2K Games’ Spec Ops: The Line and Alice in Chains, together, at last? You know what, I can dig it. Here’s the shooter’s E3 trailer, in case you were looking for it. The game’s name may convince you otherwise, but yes, it’ll almost certainly be one to watch.

The importance of Spec Ops: The Line‘s narrative — which is full of tough choices, morality, and all of that good stuff, according to prior promises — is thrown out of sight for this trailer. It’s triple E week, so guess what? No room for sissy garbage; there can only be ACTION.

In other news, there’s going to be a beta before The Line‘s 2011 release. This comes to us by way of Joystiq, who got word straight from producer Greg Kasavin. Alright — we’ll take it!