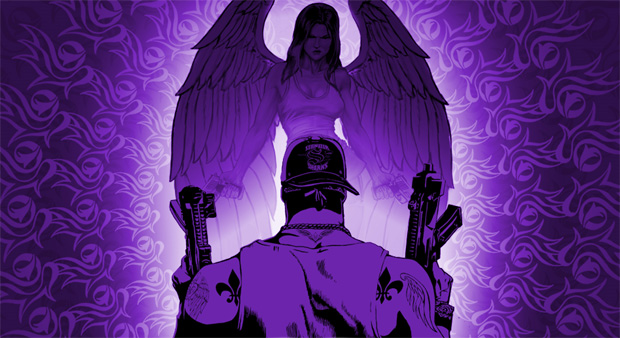 I know, I know. The burning question on your mind right now is “where’s Saints Row 3!?” Boy, do we have answers for you! Now when I say “we,” I mean “CVG.” According to the site, while we aren’t getting our reveal during E3, it’s happening in December at the Spike TV VGAs.

Huh? What gives, guys? THQ core games VP Danny Bilson was quoted as saying “We’ve spent an extra year rebuilding the technology for this game. It is absolutely gorgeous and still completely insane.”

This reminded me of previous statements made about how Saints Row 3 is “mindblowing” with its new tech. Gorgeous, insane, and mindblowing. Uh, okay! There’s no possible way this could be exaggerated, ever, so consider me looking forward to the game’s debut.