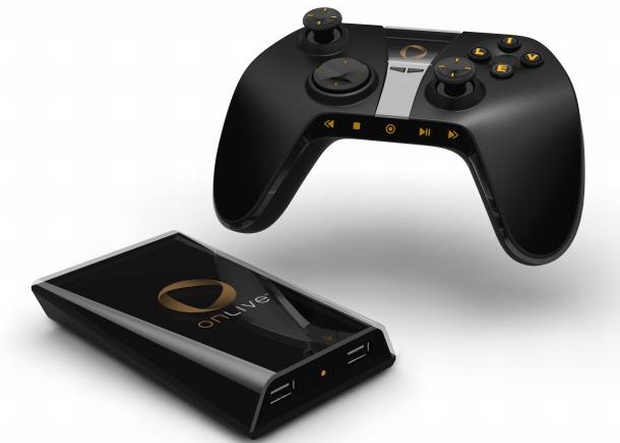 When it was first announced at GDC, Warner Bros.’ OnLive service was met with a mixed reaction. Some people seemed to like the idea, while others … well, let’s say they weren’t too kind to it. Perhaps trying to win over some of the doubters, Warner Bros. has announced that OnLive will be free for the first year if you sign up by July 15, no strings apparently attached. Yes, I said free. For a year. You do need a broadband connection, though, so keep that in mind.

Personally, I’ve been a skeptic about OnLive for some time, but if they’re willing to give early users a year for free, then hey, maybe it’s worth at least checking out. Anyone else interested in possibly giving OnLive a shot if it’s free for the first year?