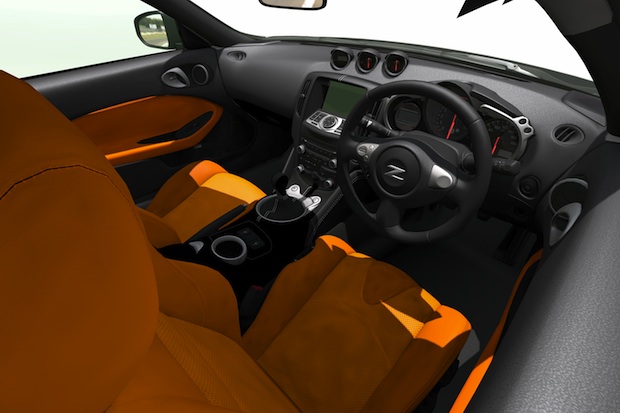 Polyphony Digital’s Kazunori Yamauchi told attendees of a Gran Turismo 5 roundtable that the version they saw at E3 yesterday was mostly finished, and that a final version would be shown at Gamescom later this year. He was happy to talk about car counts, but only a few new stages were shown off.

For the cars, there are two types. The Standard cars cover models you know from the first four Gran Turismo games. They used the original models but have optimized them for the PS3’s shaders. Yamauchi says that there will be 800 Standard cars in the final game.

A lot of the new cars are included as Premium cars. There are about 200 premium cars making the total car count at about 1,000. Note that only the premium cars will have a fully modeled interior. Even the bottom side of the cars have been modeled as cars can now roll over in Gran Turismo 5. Physics-based damage will be applied to both car model types, as will scratches and dent damage. The displacement of body panels and such are only on Premium cars, though.

We saw several detailed shots of how these in-game cars compare to real ones. I actually guessed wrong in the comparison shots of a wheel and a car engine. One of the most impressive comparisons was of the interior detail of a racing car from Super GT 500 class. The very highly detailed interior was almost identical, including harnesses, wiring and even the panels. You could see that the safety wire coming off the parts has even been modeled.

Yamauchi joked that maybe they went a bit too far with the detail work in Gran Turismo 5: “We’ve kind of worked too hard. The models are actually better suited to the next generation of game consoles.”

You’ll find several comparison shots in our gallery below.