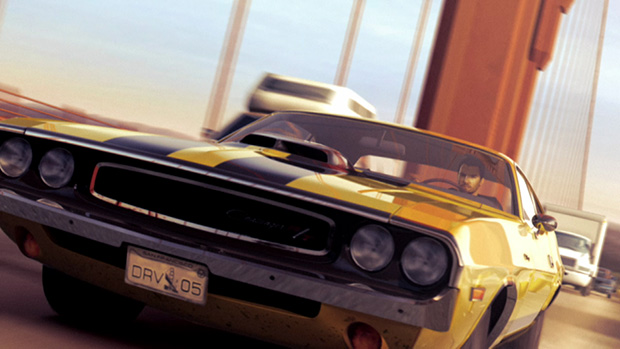 During Ubisoft’s E3 press conference yesterday, Martin Edmondson — the lead designer on the PS1 classic Driver — premiered the newest entry in the series, Driver: San Francisco. This game is set to take the series back to its roots: Tanner, the detective from the original Driver, is back. In the trailer above, you can see that he’s still got his thrill-seeking, living-life-on-the-edge attitude — and this time around, that might have some serious consequences.

For a whole lot more on the game, check out Nick’s first look from E3. The release date for Driver: San Francisco hasn’t yet been announced, but it will be available on PS3, 360, Wii, PC, and Mac.