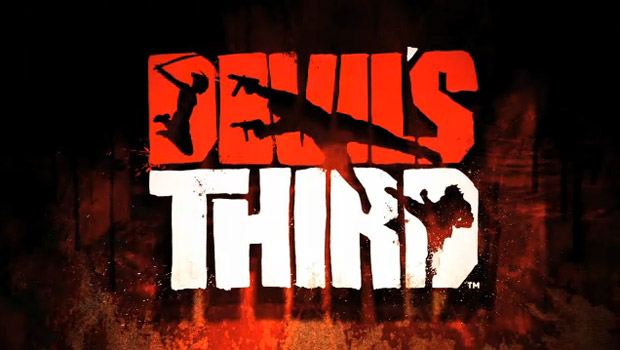 GameTrailers TV has the debut trailer for Valhalla Game Studios’ first creation, Devil’s Third. While the genre might not be what you’d expect from Tomonobu Itagaki, even without context this wonderfully crafted video portrays its ultraviolence in such a way that it just looks like a game he’d be responsible for.

Devil’s Third may seem a little rough around the edges, but that’s to be expected at this stage. The core concept is there, though, and it seems like a solid one. Plus, you can’t really go wrong with exploding limbs, now can you?

Based on how the perspectives shift throughout the trailer, it seems like multiplayer will be a thing. If so, I’m interested to see how exactly that works — and in general, how Valhalla makes melee weapons meaningful when you’ve got massive guns at your fingertips.