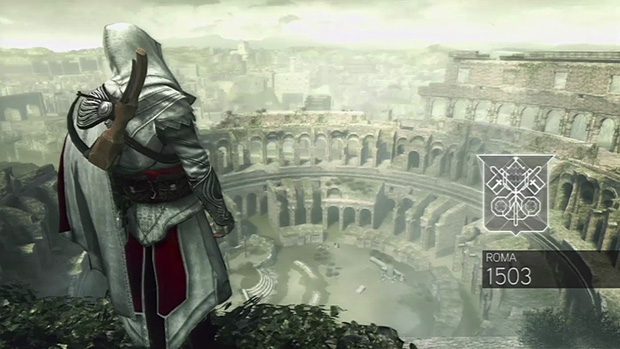 Last night, you saw a sample of the multiplayer component in Assassin’s Creed: Brotherhood. When Chad played it himself, he wasn’t so hot on it, but he really enjoyed the single-player stuff that he checked out on the E3 show floor. Now you can get a taste of the game’s single-player story yourself — above, you can find a seven-and-a-half-minute cut of gameplay/cutscenes narrated by Associate Producer Jean-François Boivin (it’s the same thing that Ubisoft showed as a live demo at its press conference on Monday afternoon).

What’s looking better to you, the story mode or the multiplayer? Find out when Assassin’s Creed: Brotherhood launches on November 16, 2010, for PS3, 360, and PC.