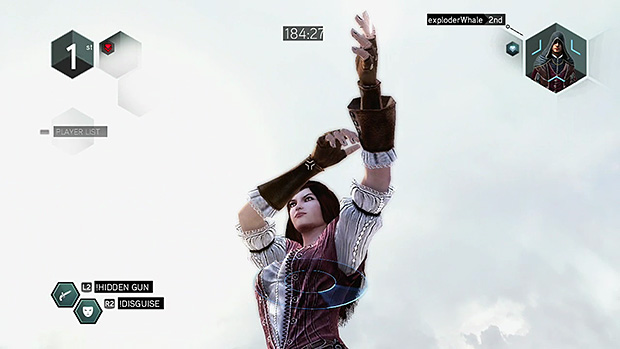 In case you hadn’t heard, Assassin’s Creed: Brotherhood is introducing multiplayer into Ubisoft’s open-world assassination franchise. Chad had a chance to check it out at E3, and while he came away with lukewarm impressions (he liked the single-player portion of the game much more), his play-through didn’t come in the best circumstances. So maybe he’ll like it better if he watches this video above, which explains how the multiplayer component works.

As you can see, you pick a character and then are assigned a player to assassinate; you will be a target for other players as well. If you assassinate someone in an ostentatious way, you’ll get noticed — but you have a chance to elude your assassin. What do you guys think?

Assassin’s Creed: Brotherhood is set for release on November 16th for PS3, 360, and PC.