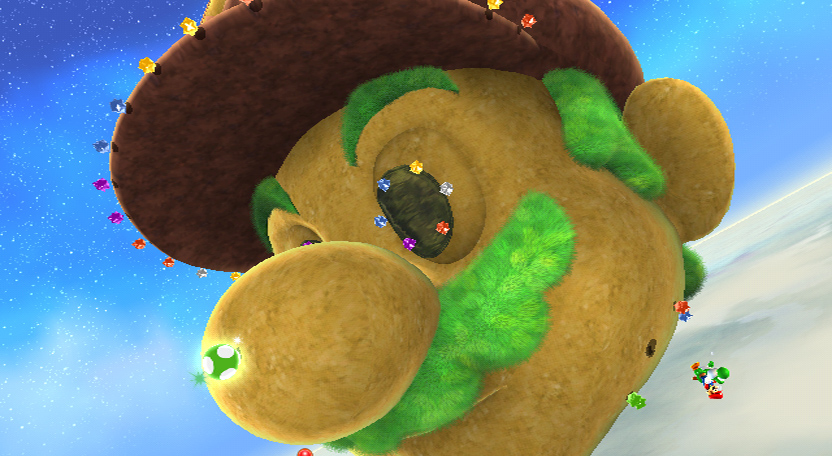 I’ll just come out and say it; I think that the Wii won this year’s E3, with emphasis on the word “this”.

While the other guys unquestionably showed more exciting stuff in terms of tech and games to be released sometime next year, the Wii had a dominating amount of exclusive games coming out this year, and amongst those games, there was an absolutely stunning amount of quality and variety. From the beautifully hand drawn Muramasa: The Demon Blade and A Boy and His Blob to weird-ass new I.P. like Little King’s Story, Span Smasher and Line Attack Heroes to cult favorite sequels like Sin and Punishment 2 and Endless Ocean 2 to indie darlings like Bit.Trip Core and Cave Story to FPSs like The Conduit and Red Steel 2 to the balls-out 2D fighting action of Tatsunoko Vs Capcom to the true survival horror of Ju-on, Silent Hill: Shattered Memories and Cursed Mountain to wacky spin-offs like Dead Space: Extraction, Final Fantasy Chrystal Chronicles: The Crystal Bearers and Resident Evil: The Darkside Chronicles to the sure-fire mainstream hits like New Super Mario Bros. Wii and Wii Sports Resort, ther’s something for absolutely everyone on the Wii this year.
Like an idiot, I tried to cover each and every Wii game on the show floor, and pretty much lost my mind in the process. Hit the jump for video documentation of this once in a lifetime occurrence, as well as hands-on impressions of most Wii games I played at E3 09.
Also-
E3 09: Napoleon Dynamite and the Stay Puft taint video recap
E3 09: Me and E3 video recap