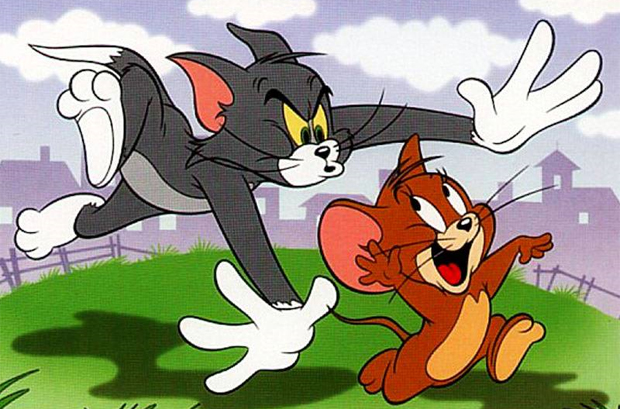 Yes, you read that headline correctly. In one of the odder news bites to come out of E3 week, it seems that the classic cat and mouse duo will be getting an MMO based around them. The game is being developed by Typhoon Games — the developer behind past MMO classics Hello Kitty Online and Ben 10 Omniverse — and is set to come out in the second quarter of 2010.

Although there aren’t a huge amount of details right now, it looks like players will be able to create a cat and mouse avatar and control them simultaneously in PVE and PVP combat. Wait, cats and mice working together? That … just doesn’t sound right. Well, whatever. It’s obvious the game is going to be geared towards a younger audience, but c’mon; do we really need a Tom and Jerry MMO? Seriously, what won’t companies turn into an MMO these days.

Los Angeles – June 2, 2009: TurnOut Ventures Limited (www.TurnOutVentures.com), a joint venture between Turner Entertainment Holdings Asia Pacific Limited and Outblaze Investments Limited, today announced a massively multiplayer online game (MMOG) based on the iconic Tom and Jerry television characters. Set to launch in the second quarter of 2010, the MMOG will open the door to the world of the eponymous cat and mouse duo.

Players will create and control their own cat and mouse characters in the wacky cartoon world where they will embark on quests, customize their cat and mouse avatars, engage in classic Tom and Jerry antics in both ‘Player versus Environment’ (PvE) and ‘Player versus Player’ (PvP) modes, and interact with other players using a variety of social tools.

The Tom and Jerry MMOG is being developed by Typhoon Games (www.TyphoonGames.com), the developer behind Hello Kitty Online and Ben 10 Omniverse. The MMOG is built on the Unity game engine, which makes the game compatible for both PC and Mac platforms when it launches in Asian markets in 2010.