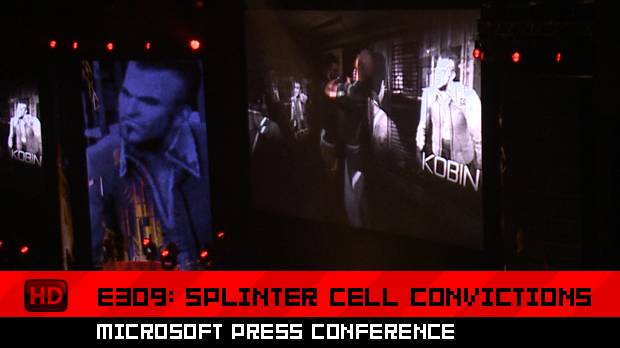 I was never really one for Splinter Cell. but after watching the gameplay demo at yesterday’s Microsoft press conference was rather impressive. But watching the live demo they had? That has made me completely rethink my position on the series.

And so not only does this game really bring the action in a new way for me, it looks absolutely beautiful, especially with the environmental interaction. This is always what I had hoped Splinter Cell to be, and so I say just go check out the video after the jump. You won’t regret it.