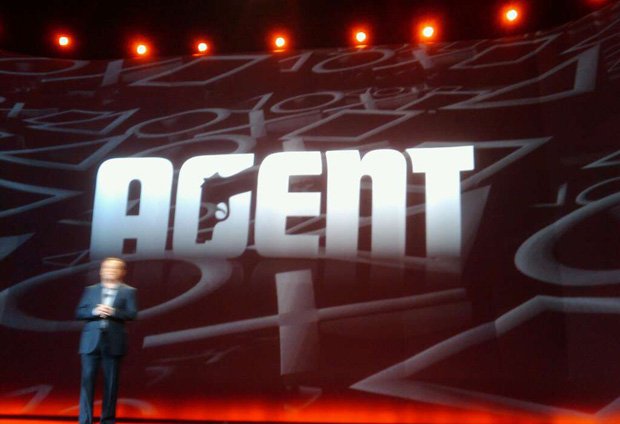 Teasing us with some new information, Jack Tretton announced that Rockstar is developing a new title exclusively for the PS3: an international spy thriller called Agent. Set in the dark world of the late 1970s (hey, that’s when Peace Walker is set!), this title will “take players around the globe.”

And that’s all that they’ve announced on the title. Much like their Resident Evil announcement, details are scarce, but I’m sure we’ll be hearing more soon. Not surprisingly, Tretton said that the title will have the same level of desiriability of GTA IV. Still, let’s see how things turn out.

And who knows, he could go on to fight Big Boss. He certainly is an international threat.

[Update: Rockstar has sent out a press release about Agent, with a few more details on the title. Check it out after the jump.]

“We have always enjoyed making action games, and with Agent we are making what we believe will be the ultimate action game,” said Sam Houser, Founder of Rockstar Games. “Agent is a game we have wanted to make for a long time. The team in Edinburgh is doing an amazing job combining intense action, atmosphere and story in a great period setting to create something that feels quite unique. We cannot wait for people to experience this game.”

Agent takes players on a paranoid journey into the world of counter-intelligence, espionage and political assassinations during the height of the Cold War at the end of the 1970s.