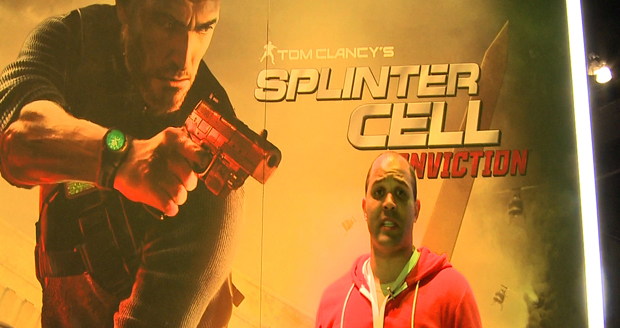 I have the feeling that I missed a lot of best PS3/360 games at this year’s E3. Shadow Complex and PixelJunk Shooter were supposedly on the show floor, but I never saw them, despite looking high and low for them all three days of the show. I’ve heard that each of these games actually had to share monitor-time with other download only titles, which is a real crying shame, especially when you consider the fact that Infamous, a game that’s already been released, took up multiple screens on the floor.

Combine that with the fact that I don’t really care for games about guys shooting other guys (as opposed to shooting aliens, zombies, etc) and the fact that by the time we shot this footage I was already sleep deprived and overstimulated, and you have a video that is a lot more grumpy and frown-y than the previous entries in this series.

Hit the jump for a video I sort of hate.