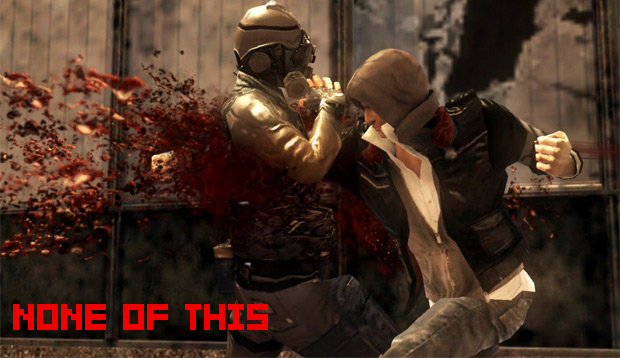 The concept of being able to download full retail games on a home console is not new in the least bit, but it’s always a nice gesture to see.

The recently-announced “Games on Demand” service for Xbox 360 is either going to be a success or failure based on three things, in my mind: the number of consumers with a large enough HDD, the pricing structure, and which titles are offered for download.

In the demonstration Nick saw, the original Mass Effect, for example, was available for $19.99. Not necessarily a “deal,” but not monetary rape either. As for what titles Games on Demand will have, we know that the service will launch with 30 games, but according to MTV Multiplayer, none of them will be new releases.

At least that’s not the plan currently. Microsoft’s John Schappert said the service will be meant primarily to give consumers access to games that can’t be easily found at retail, siting Civilization Revolution as one such game. Whatever you do Microsoft, don’t let this end like Xbox Originals did.