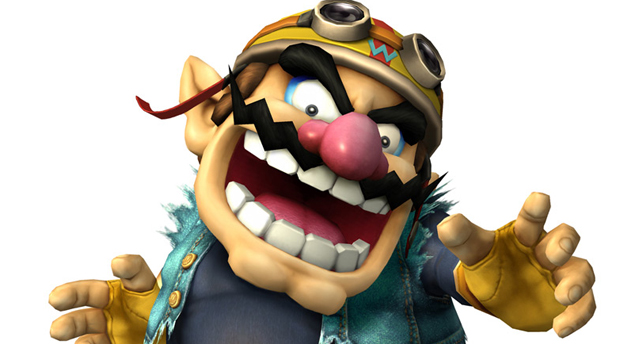 Another new game from Nintendo, this time it’s Mario vs. Donkey Kong: Minis March Again. You won’t be getting your hands on it if you don’t have a DSi, you’re out of luck, because it’s a download only title. Coming out June 8th (That’s next week!), Cammie boasts that you’ll be able to fully design your own levels and share them over WiFi.
Also announced was Wario Ware Do It Yourself, known in Japan with a much pervier title as Warioware: Made in Me (Well, technically it’s WarioWare: Made in Ore, but that’s the translation). It’s the same WarioWare you know and love, but this time you get to make your own minigames. Japan also has a WiiWare program that lets you play your levels on your TV instead of just your DS, so don’t be surprised if that makes it to America as well.