Gameloft might be a company you know about from their cell phone games. I know I’ve bought something of theirs in the past. However, they’ve really made a push into the growing market of the iPhone,  which is probably the only phone out there that can be called a game console.

Anyway, Gameloft was kind enough to show off four of their upcoming games for the iPhone. We’ve got a nifty little platformer, two music games and a tennis game coming to Apple’s wunderphone. And the iPod Touch, too, but nobody cares about you and your backwater, camera-less, 3G wanting media player. Then it might as well be the PSP Go. 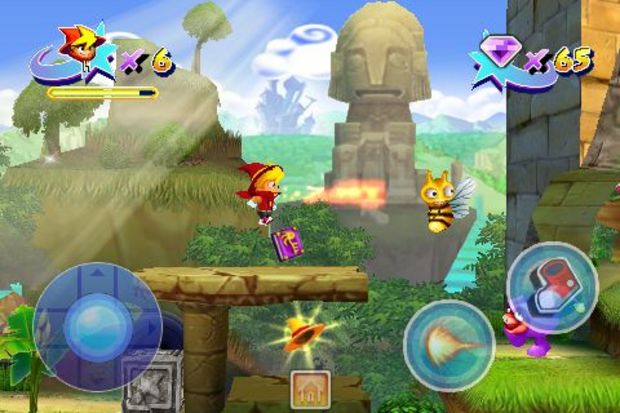 Castle of Magic: Castle of Magic is basically a 5-world, 3-level-per-world platformer for the iPhone about a blond kid who got his videogames taken away and needs to save his sister. Or something like that. Anyway he’s a wizard and can do wizardy stuff and can change his outfit. One outfit makes him shoot fire. Seems cute, promised 3 and half hours of gameplay, will be $5.99 bucks, and will be out later this month. Graphics are fantastic, but the control scheme of a virtual control stick is slightly maddening. 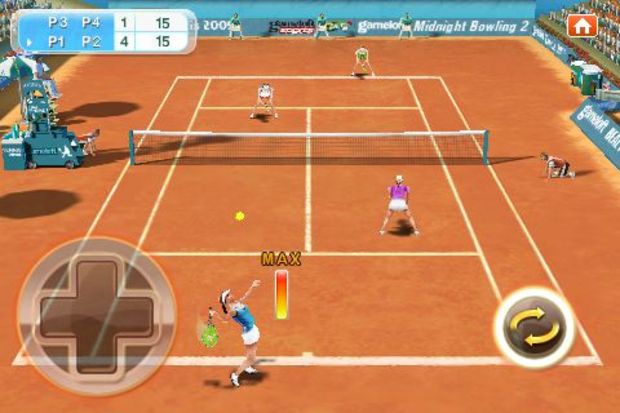 Real Tennis 2009: If the virtual control stick for Castle Magic was maddening, the control stick for Real Tennis 2009 was even more so. Here’s a game where you have to play tennis, and the virtual control is really frustrating. Even the PR lady said that this game is pretty hard to play. If you need some tennis action for the iPhone, I guess this could work, as it looks nice and all, but it’s frustrating to play. It’ll be out next week for $5.99 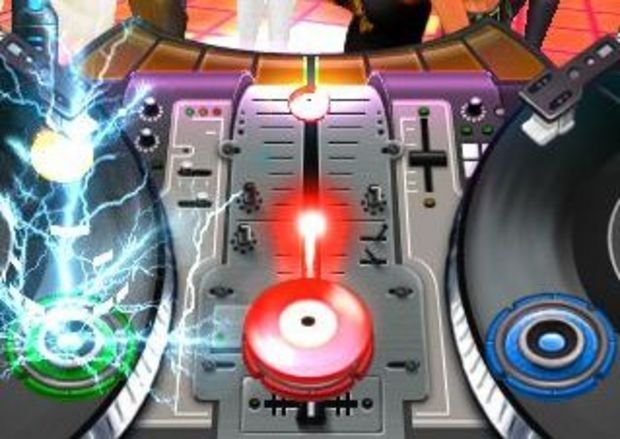 DJ Mix Tour: DJ Mix Tour is Tap Tap Revenge with a nicer looking 3D effects. Imagine the gems falling down two turntables and a fader (pure aesthetics with no impact on the game) and dance your fingers out to covers of such tunes as “Womanizer” and “Poker Face”. I mention “Poker Face” because Nick Chester sings “Poker Face” really well. Expect him to be wearing a bubble dress for “Rolling Stone” any day now. Comes out end of June for $5.99. 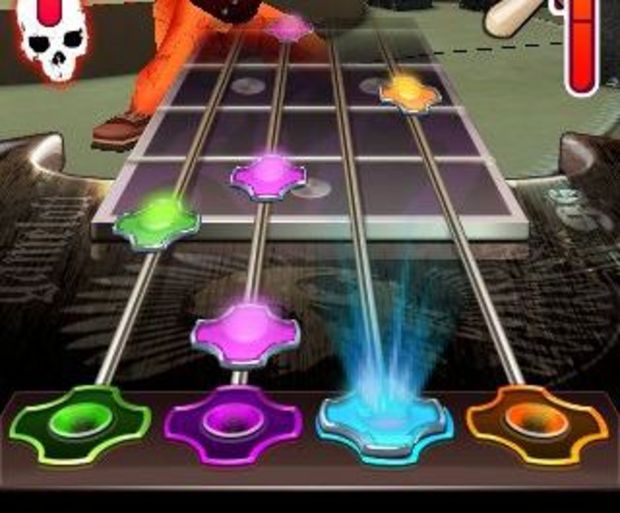 Guitar Rock Tour 2: This game is like DJ Mix Tour, except now you have 4 buttons to tap-ta…I mean, rock out to, and you have the options to play with  drums or guitar. Drums have a little different screen layout, but should remain largely the same. Like DJ Mix Tour, the game is far from original, but production values are pretty high, and the music (16 songs, all covers except three originals) seems pretty fun. Also $5.99 and end of June.