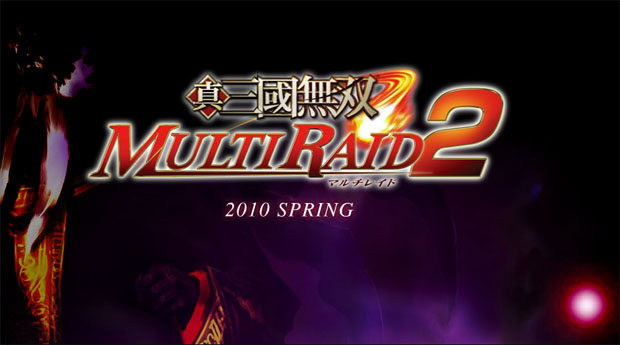 Koei Tecmo has today announced Dynasty Warriors Strikeforce 2. The original PSP version is currently in the works for PS3 and Xbox 360, but that hasn’t stopped the almighty sequel masters from declaring a brand new one, scheduled for Spring 2010.

Shin Sangoku Musou Multi Raid 2, as it is known in Japan, shall release with an all-new story mode, new characters, a new weapon system and, most importantly, a crucial online mode. The lack of online is what let down the original co-op PSP title, which could have been the best DW game ever were it included.

This is good stuff. Strikeforce was a great shot in the arm of the hack n’ slash series, but it really needed to be able to go online. This should lead to a great game, if you like that sort of thing.