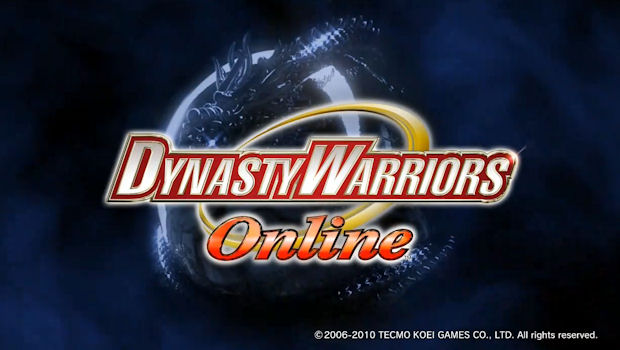 Dynasty Warriors Online is coming to North America, and this makes me happy inside of my bum. Here’s a new trailer for the upcoming hack n’ slash multiplayer frenzy, showing off the weapons.

The weapons seem to mostly have been lifted from Dynasty Warriors 4, which I believe most of the game has been built off of. Let it not be said that this series doesn’t make the most of its assets.

Dynasty Warriors Online will be having a beta in the near future and I’ll let you all know what it’s like!