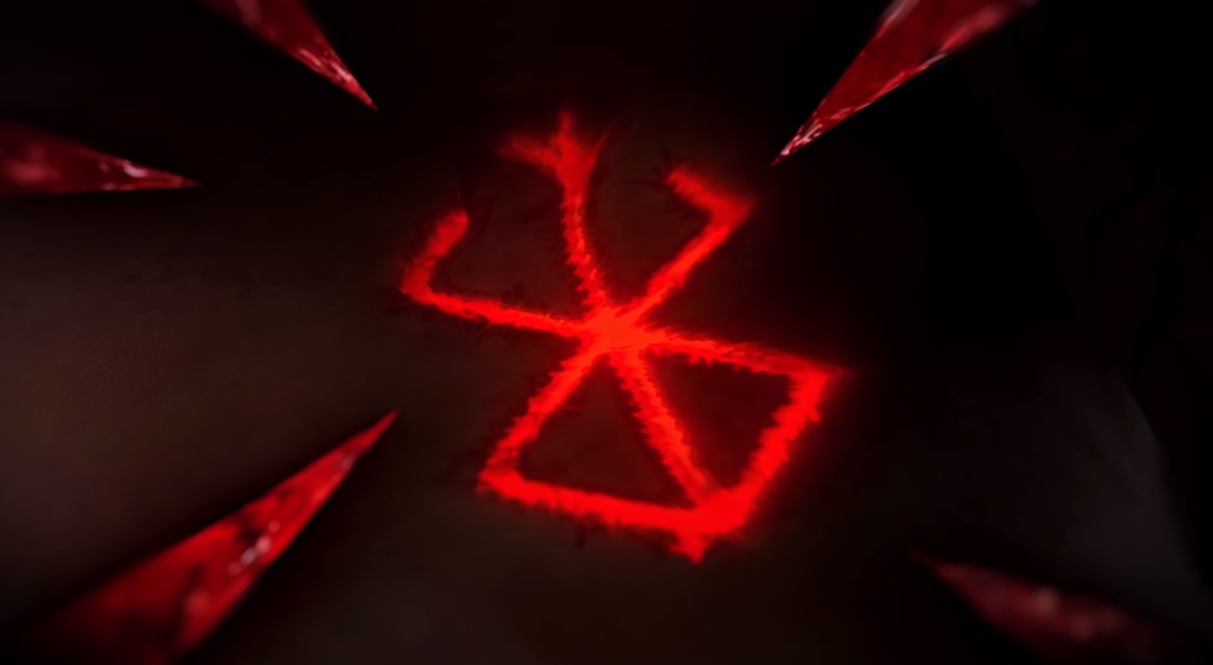 Well, the site teasing this past week seemingly gave it away!

Koei Tecmo has confirmed today at E3 that the next Warriors game is indeed Berserk Mosuo. Here is a short, no-gameplay clip that’s highly not safe for work. Without spoiling anything, this clearly deals with the event “The Eclipse” in the series, which is pretty hardcore both thematically and from a gore perspective. I really hope they go all out and don’t hold back for this.

A 2016 release date is shown, but that’s likely only for the Japanese edition. This just shot up to my top five most anticipated games list! When it hits, it’ll be on PC, PS3, PS4, and Vita.