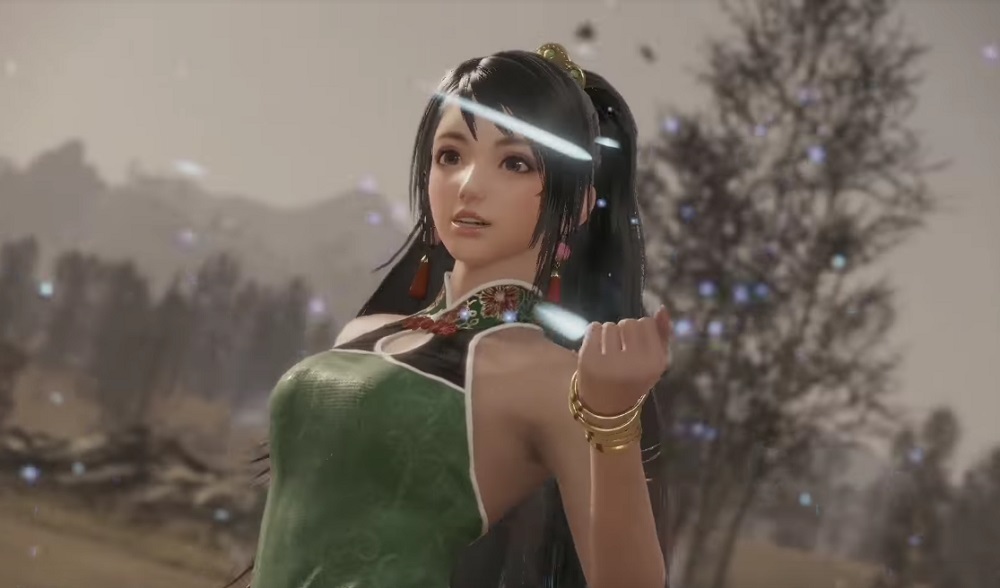 Dress up to paint the town red

Koei Tecmo have released a lengthy video featuring a selection of stylish outfits for upcoming hack ‘n’ slah adventure, Dynasty Warriors 9. The DLC is available to purchasers of the Japanese physical edition of the game, and is irritatingly rocking the whole “different DLC from different stores” schtick.

Seven different outfits are available in all, and I gotta say they’re quite lovely, albeit hilariously unsuitable for the battlefield, with all the gals dressed up to the nines for a night out, rather than ready to engage in en masse evisceration. For the guys, only Zhao Yun gets new gear, with his ceremonial garb looking a little more fitting for battle.

Whether it looks great or not, this DLC is currently only available in Japan, and you only get one costume dependent on where you pick up the game. Gross. Here’s hoping that fans who wish to grab all of these outfits worldwide will get the opportunity to do so.

Dynasty Warriors 9 launches on PS4 in Japan February 8. It will follow on PS4, PC, and Xbox One in Europe and North America February 13.