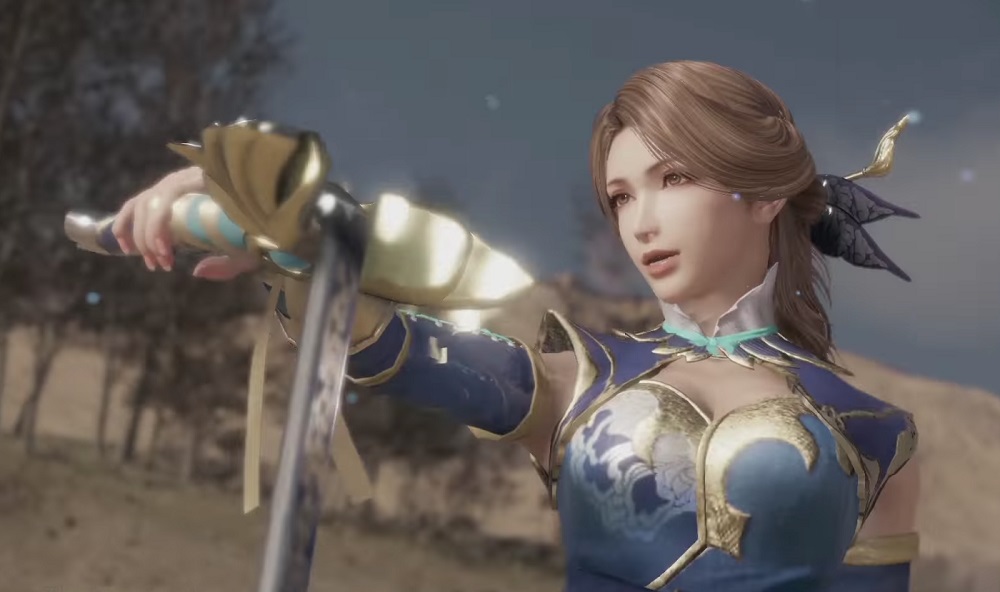 The new patch will be made available sometime this month and will implement both online and local split-screen modes, allowing for co-op between two players. This isn’t the only new content headed to Dynasty Warriors 9, as more scenarios, costumes and weapons will be making their way to this entry in the long-running franchise.

Dynasty Warriors 9 is available now on PS4, PC and Xbox One.