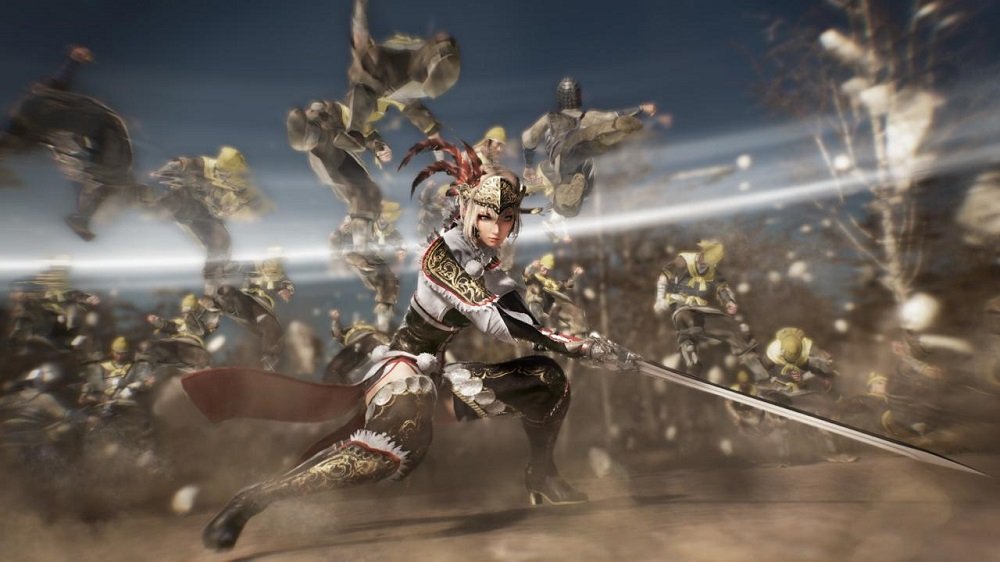 Xbox One to follow in a couple of weeks

The trial edition allows players to take three characters into a sample of the full game’s Story Mode and explore a portion of open-world China. Players can also engage in some online co-op with other trial owners, or even those who have already purchased the complete edition of Dynasty Warriors 9. The trial is available now on PS4 and PC, Xbox One owners will be able to get in on the action from November 21.

In related news, Koei has announced a second Season Pass, which will bring new weapons, costumes, scenarios and other content to this latest entry in the long-running franchise. Dynasty Warriors 9 is available now on PS4, PC and Xbox One.