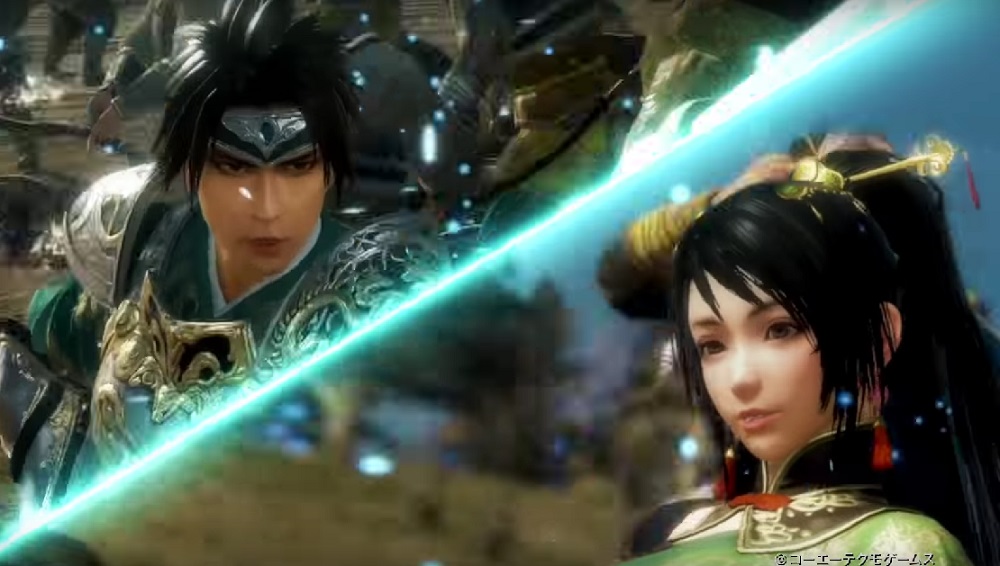 Koei Tecmo recently updated Far Eastern war sequel Dynasty Warriors 9 with a new mode that allows for split-screen and online co-op. A newly-released trailer lets you to see this new add-on in action.

Dynasty Warriors titles are nothing if not known for their absolutely chaotic on-screen action, featuring huge slews of enemies and indulgent special attacks, I can imagine adding a second player’s screen to the action must be quite the cacophony of chaos, but its still a really neat addition the this latest entry in the long running series.

The new trailer also gives us a look at the second Season Pass, detailing the DLC that is included in this new batch. These include 16 new costumes, 6 new weapons, 4 scenario costumes and, of course, 4 new scenarios to go with them.

Dynasty Warriors 9 is available now on PS4, PC and Xbox One.