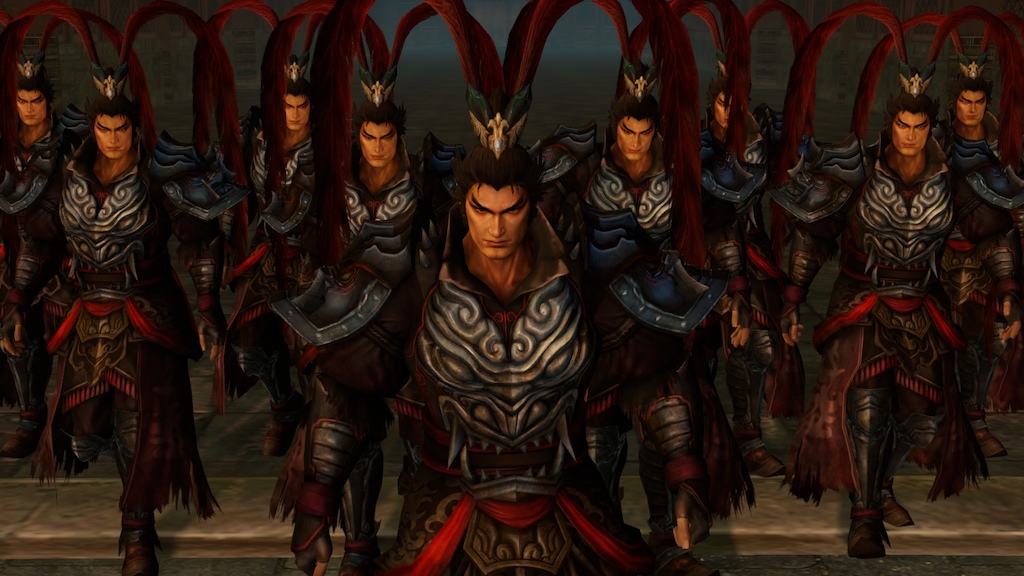 Koei Tecmo’s latest entry in the Dynasty Warriors series will be heading West on February 13, 2018. This is one week after the Japanese release date (February 8), though I’m not really sure why any delay is necessary. Regardless, at least the wait won’t be tremendously long like with previous installments. As a reminder, Dynasty Warriors 9 will be hitting PS4, Xbox One and PC (via Steam) in the West.

Anyone who pre-orders the game will also receive a bonus costume pack with seven outfits for “fan favorite” characters. Why Lu Bu isn’t included in the list is beyond me (HE IS A GOD!), but you’ll be able to don Zhao Yun in a Bejing-Opera style outfit and there are traditional Chinese undergarments for Guan Yinping, Diaochan, Sun Shangxiang, Lu Lingqi, Wang Yi, and Wang Yuanji. I guess that is neat?..