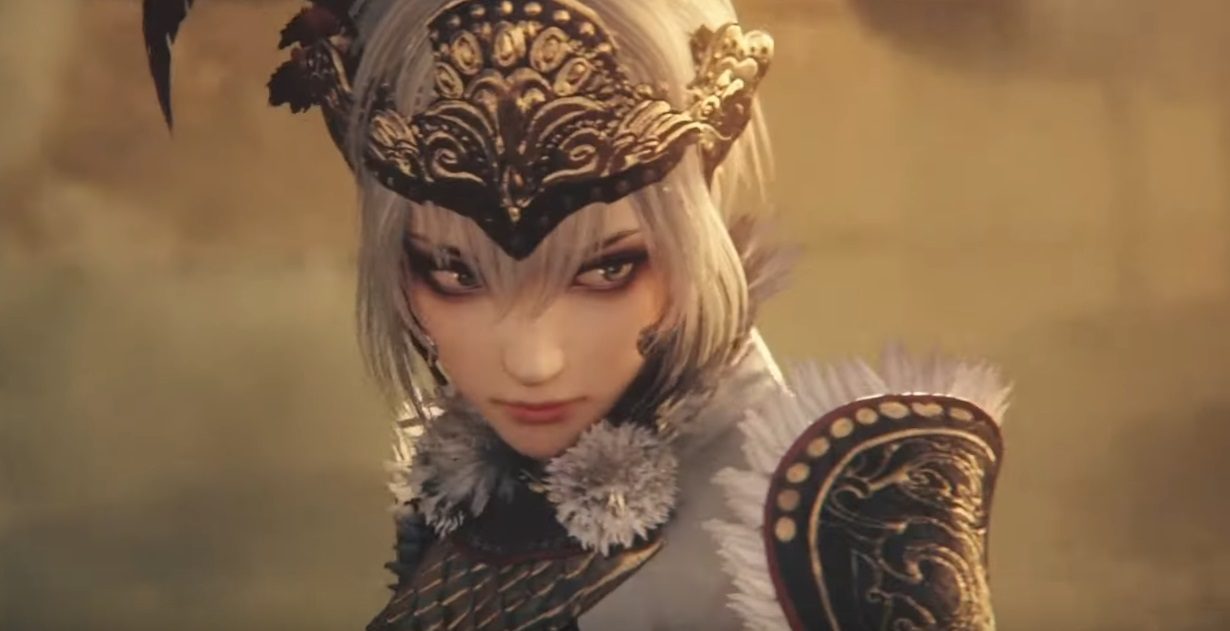 Koei Tecmo has announced a western release date for its upcoming epic Dynasty Warriors 9 Empires. Another field-tearing tale of history, monarchy, family, and violent upheaval will hit PC and consoles on these shores February 15, 2022.

Unleashing hell in Japan on December 23, Dynasty Warriors 9 Empires will marry the chaotic 1 vs. 1000 action, typical of the Dynasty Warriors franchise, with an array of tactical battle elements, offering the player options on the field in order to gain the upper hand over seemingly endless squadrons of enemy troops.

Whether laying siege to kingdoms, hijacking enemy weaponry, or storming and capturing the opposition’s battle camps, smart commanders will be tasked with completing objectives and challenges in order to chip away at the enemy’s defense, ultimately achieving a huge tactical advantage against the odds.

You can check out the new trailer below to see the dynasties of ancient China in action, while also giving us a look at some of the stylish and unsurprisingly sexy commanders who will be taking to the field in this newest stage of history. Dynasty Warriors 9 Empires launches in Europe and North America February 15 on PlayStation, Xbox, PC, and Switch platforms.