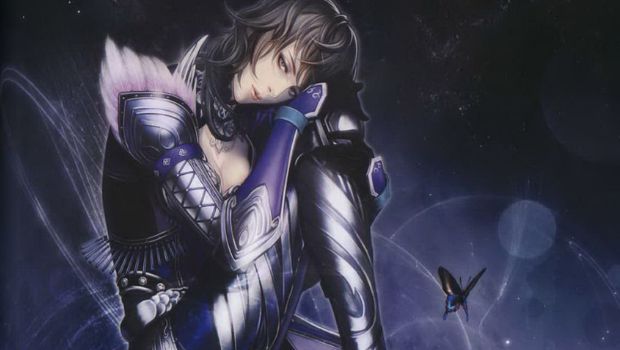 While I adored the latest iteration of Dynasty Warriors 8, it appears the Xbox 360 version was not quite as superb as the PS3 alternative. Fans have reported some real bad slowdown, severely hampering the game. Fear not, though, for a patch is inbound!

“We confirm that our development team is currently working on the patch and the patch will be released as soon as possible,” writes Koei sexy boy Chin Soon Sun. “We will announce the submission date as well as the release date on all our social network channels. Sorry for the inconvenience.”

The slowdown issues seem similar to those found in Warriors Orochi 2 when it first launched in the States. It seems that, when a Warriors game is PS3-only in Japan, Koei finds someone who really sucks at porting for the Western release. Bad show!