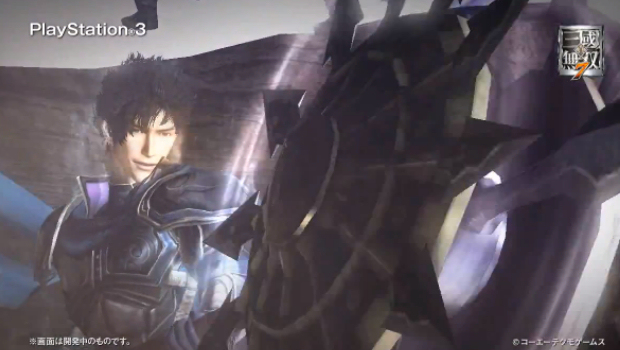 All of the SHOUTING!

Here’s a trailer for Dynasty Warriors 8, centered mostly around the new characters. Introduced in the video are Yue Jin, Li Dian, Lu Su, and Guan Yinping. Other new characters, not in the video, are Guan Xing and Zhang Bao.

As if that wasn’t enough, you can catch glimpses of Zhao Yun, Xiahou Dun, Zhou Yu, Zhuge Liang and Lu Meng in combat too.

Dynasty Warriors 8 is looking promising, though I want to know whether or not Omega Force has finally de-cloned everything before I get too excited. As much as I liked DW7, I’ll have no mercy if Koei reuses weapons again. Apparently they’re being “reduced as much as possible,” but we’ll see.