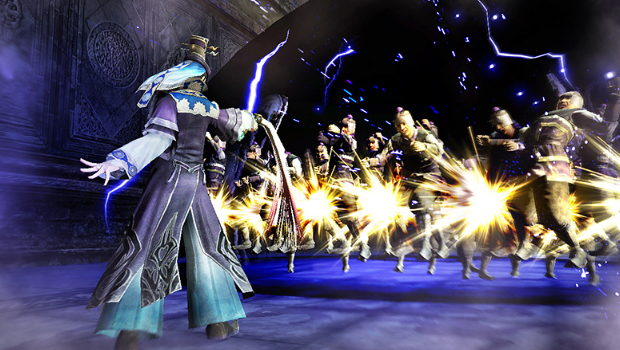 Getting a full localization, too!

Dynasty Warriors 8 has been confirmed for Europe and North America today by Tecmo Koei. The eighth main installment in the hack n’ slash series will release on both PS3 and Xbox 360, as well as feature both English and Japanese vocal tracks.

As well as a host of new characters, DW8 includes a new “What If?” story mode with branching story paths depending on choices made. The game is also taking efforts to reduce some of the lazier elements that have been creeping into recent releases — greater effort is being taken to reduce cloned movesets, and there will be 40 all-new stages upon which to battle.

After a recent string of misses, I was worried Omega Force had given up the ghost, but I’m hoping the a new main entry will right the ship, Fingers crossed, anyway!