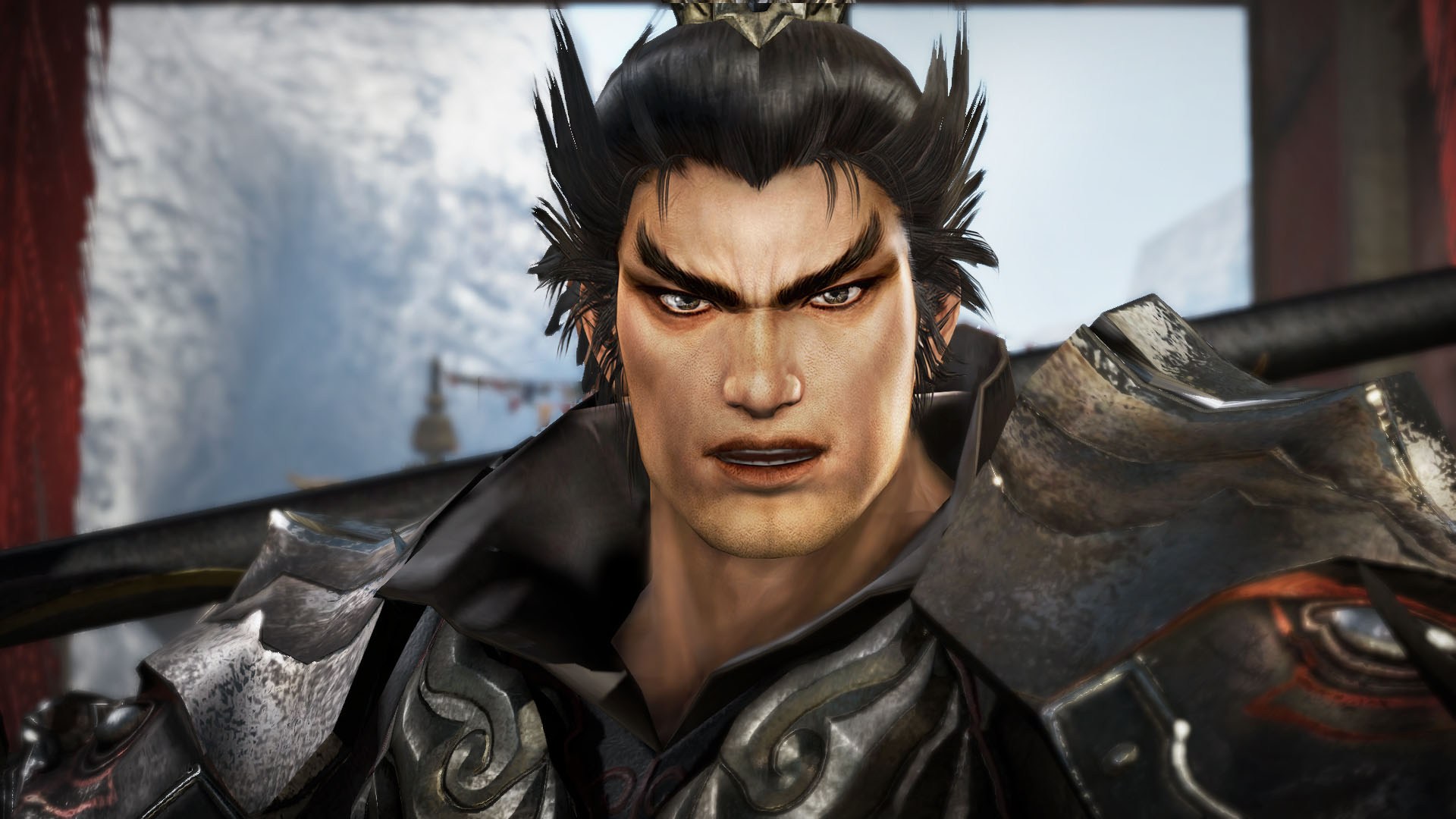 For some odd reason, Dynasty Warriors 7: Xtreme Legends Definitive Edition is now available on Steam. Coming almost two years after Dynasty Warriors 8 hit PC, I guess this is just a way for Koei Tecmo to release its back catalog on another platform. Thankfully, the super late port is retailing for $19.99, so it could be an excellent way to get in your Warriors fix on PC following the disastrous port of Dynasty Warriors 9.

As the title implies, this is a complete version of Dynasty Warriors 7. It comes packed with the base game and the Xtreme Legends expansion. I actually played quite a bit of 7 and found it to be a refreshing change of pace from the sludge of some of the earlier entries. It set a new foundation for Dynasty Warriors that eventually led to Omega Force developing Hyrule Warriors. This game is a good time.

I just have to wonder why this was ported when the superior Dynasty Warriors 8 is already available on PC. In any regard, you can’t go wrong with this game if you just want some classic hack-n-slash action. Lu Bu is incredible in any capacity, so I’ll take what I can get.