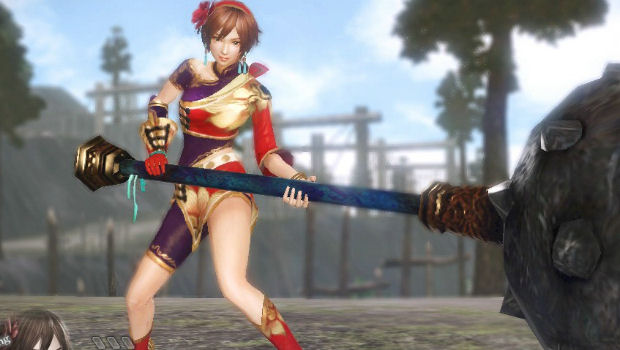 Responding to significant fan demand, Tecmo Koei has announced that Dynasty Warriors 7 will be receiving a Japanese voice track option as a free downloadable content update. In addition, a range of extra costumes will be provided at no extra cost.

The publisher confirmed that paid DLC — consisting of new stages and weapons — is on the way, with prices yet to be determined.

Warriors fans typically have a hard-on for the Japanese voices, though I don’t get it myself. Samurai Warriors Chronicles doesn’t have an English voice option at all and I’ve found it’s made battles hard to concentrate on, since you need to keep reading objectives rather than playing the game. Nevertheless, this is still a cool little extra, and it’ll be worth checking out just for the novelty.