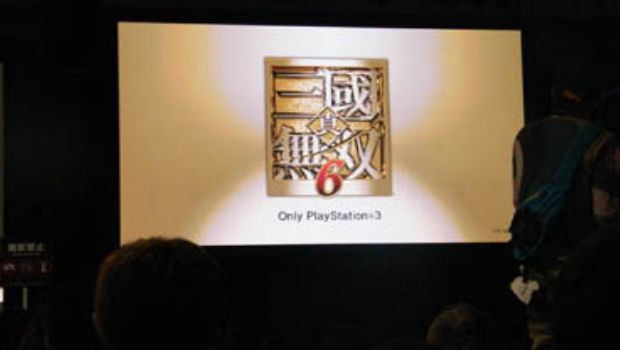 Tecmo Koei has today officially announced Dynasty Warriors 7, the latest in Omega Force’s endless hack n’ slash series. Curiously, the big news is that Dynasty Warriors 7 (known as Shin Sangokumusou 6 in Japan) won’t be a multiplatform release, instead announced as a PS3 exclusive.

Whether it’s just a PS3-only game in Japan remains to be seen, though it would be weird for Koei to leave out the Xbox 360 when it launches in the rest of the world. Either way, there will be much more information on the game on October 26, when Tecmo Koei holds a special press event.

All I have to say is, OH GOD YES! More Dynasty Warriors is fine by me, and screw anyone who thinks otherwise!