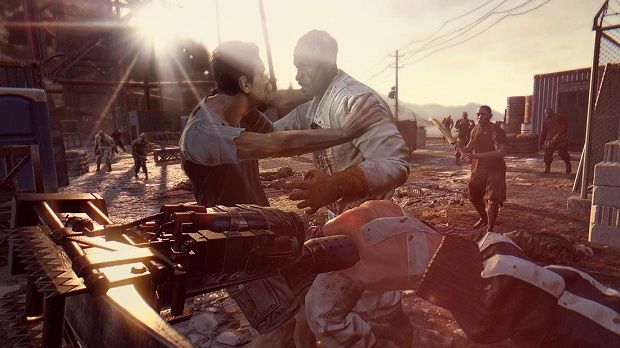 Techland’s Dying Light is just the latest game to include asymmetric multiplayer into its fold. Seems like everyone’s doing it these days; it’s been all the rage since Left 4 Dead did it all those years ago. But, Techland’s doing it in a way that’s decidedly worse than everyone else.

In Dying Light, players can become one of the most powerful zombies in the game and invade others’ games at night. It’s a mode that’s been cleverly dubbed “Be the Zombie.” This side of multiplayer is only open to those who pre-order the game (or likely those who pay a nominal fee sometime down the road).

It was bad enough when exclusive skins and half-assed mini-missions were being locked behind the pre-order wall. Now they’re barring off entire multiplayer experiences. Hopefully come Dying Light‘s January 27 release date, no one’s “being the zombie.”