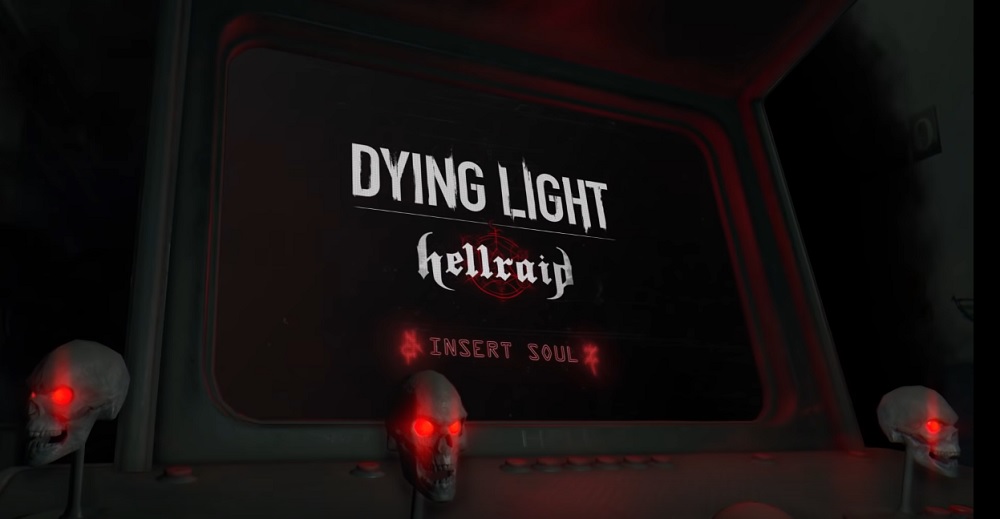 Back from The Beyond

Techland has released a brief trailer teasing new DLC for zombie-smasher Dying Light. The new content, which will arrive this summer, seems to reference Hellraid, a first-person Techland title that never saw the light of day, ultimately being abandoned mid-development.

While the teaser doesn’t show much in the way of gameplay, the accompanying blurb suggests that a possessed arcade machine will be bringing the underworld to Dying Light, offering a brand new dungeon, filled with brand new enemies, waiting for a howdy from your brand new weaponry. More information on Hellraid will be announced at a later date.

Dying Light is available now on PS4, PC, and Xbox One.