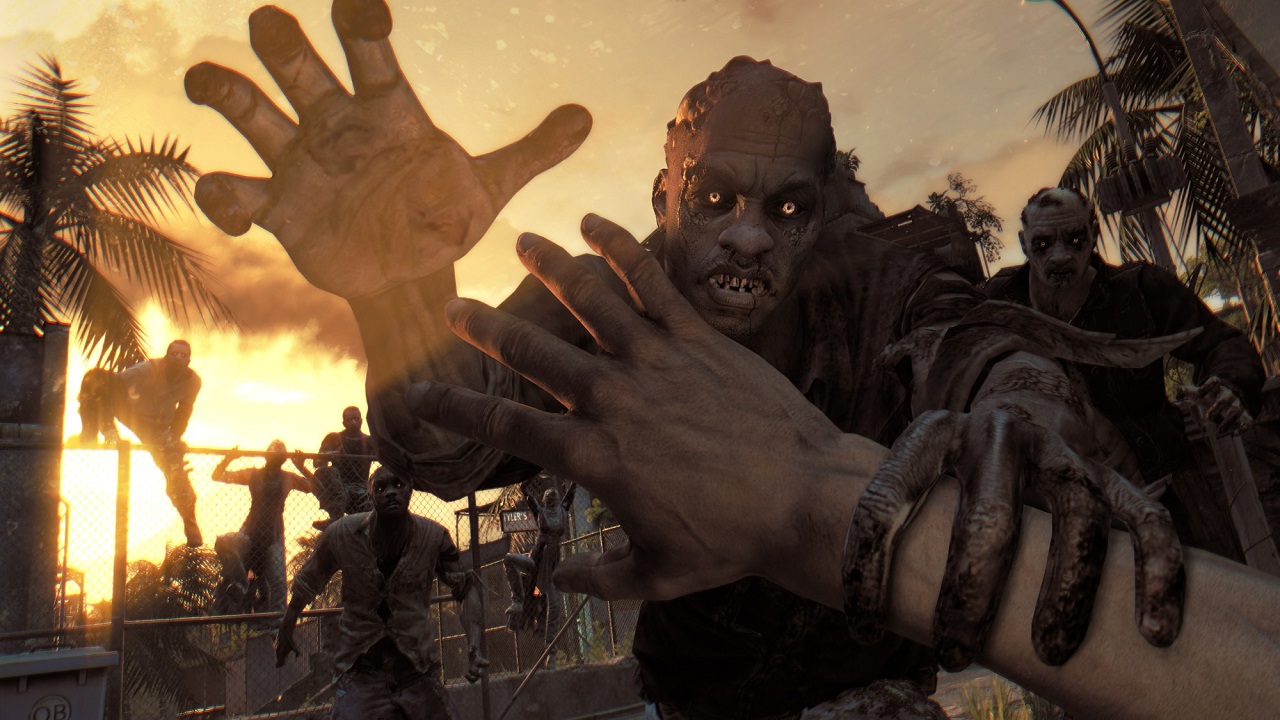 Only one game could fight off the zombies

Dying Light doesn’t seem to have any intention of dying anytime soon. Three months after its initial release, it’s maintained popularity through support of modders, new game modes, and wacky gags. Despite being widely available, it just claimed another victim: Japan.

The most recent Media Create figures (as published by 4Gamer) peg Dying Light as having moved 25,530 PS4 copies in its first week on the market. That’s good enough for second place on the weekly charts. The only game to beat it was Girls Mode 3: Kirakira * Code on 3DS, which was also just released.

Last week’s winner, Dark Souls II: Scholar of the First Sin, saw a significant drop to fifteenth place after selling only little more than an additional 5,000 units. Dying Light will likely go the way of Dark Souls come next week; these games typically only sustain very temporary popularity with regard to sales in Japan.