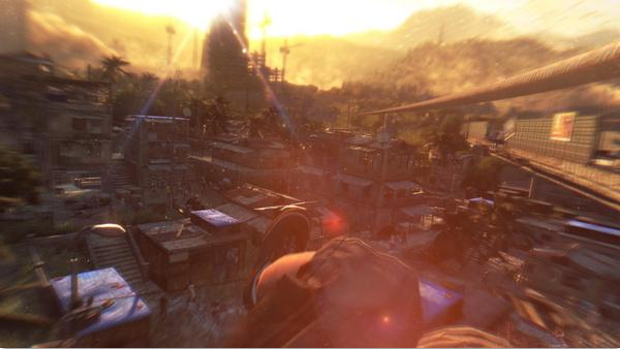 Techland has gone ahead and cancelled the PS3 and Xbox 360 versions of its free-running, first-person zombie game Dying Light. It will still be available on PC, PS4, and Xbox One early next year.

“After thorough internal testing, we have come to the conclusion that we have no choice but to leave past-gen systems behind and release Dying Light exclusively on the next-gen consoles and PC,” the company said on Facebook. “Put simply, older consoles just couldn’t run the game and stay true to the core vision of Dying Light at the same time.”