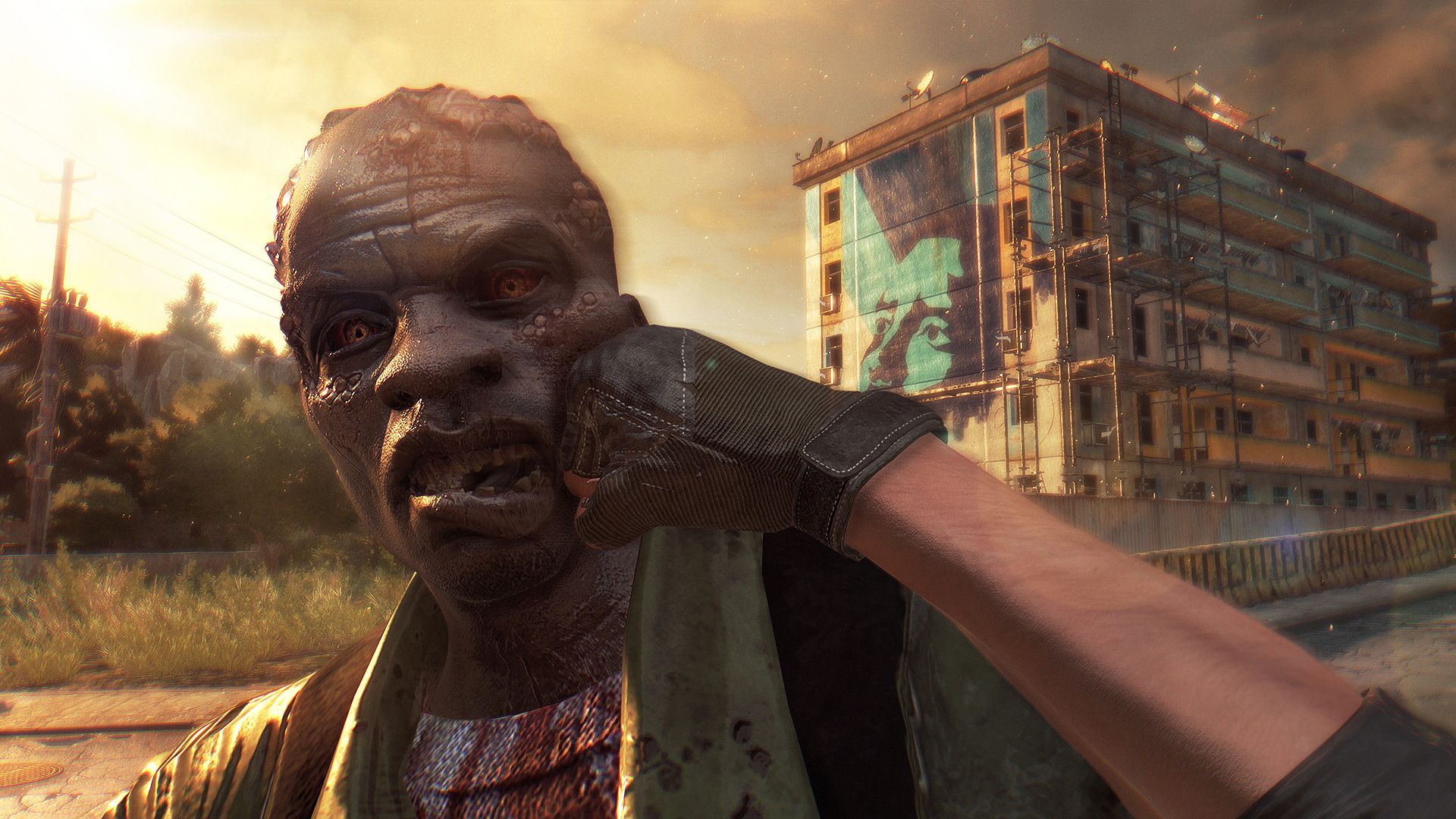 It truly is surprising that Dying Light remains almost as popular today as it was when it launched in 2015. Most games die off relatively quickly in our current gaming landscape, but somehow developer Techland managed to retain its player base. The game, apparently, still draws in 500,000 active players each week, so to give those fans a treat for remaining so engaged, Techland will be releasing 10 pieces of free DLC for Dying Light over the next year.

As you can see from the video, there isn’t really anything specific mentioned. Even without details, this is still a really cool move. More developers should take note of actions like this, as smaller, free updates go a long way to building trust within a community and getting them on board for any potential sequels.