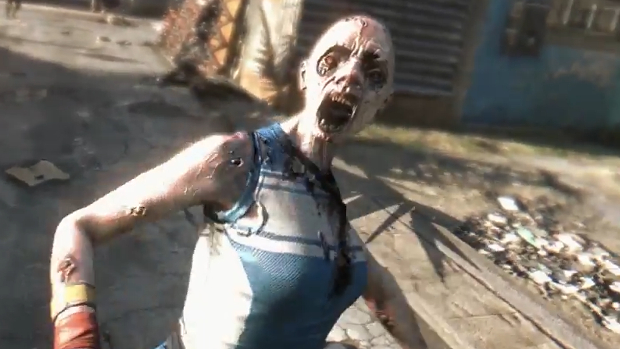 So I still need to actually play Vanquish in full, but that rocket knee slide? Good stuff. Dying Light‘s slide is not so cool, but with enough forward momentum, you could get a decent slide going.

I am only still interested in the game because of its Mirror’s Edge sort of locomotion and that’s what this development diary centers on. Plus that fantastical grappling hook at the end. Hoping this plays as good as it seems to and I’ll have a lovely time just free running about and ignoring anything the game asks me to do.

Dying Light is expected out February of 2015,