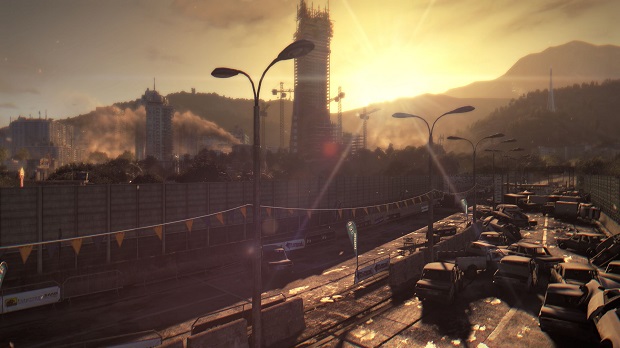 For better and for worse

Despite it’s oversaturation years ago, apparently zombie culture isn’t going to die down any time soon. A steady stream of zombie-centric media is constantly flowing, and Techland is more than willing to take advantage of the craze. Dying Light is just the latest example.

If you’re unfamiliar with Techland, it’s the developer behind the Dead Island games. A lot of the same ideas from Dead Island are present in Dying Light, but the approach has changed a bit.

The most jarring mechanic of Dying Light is a free-running system that looks like it’ll have pros and cons. Given the first-person view, it feels very much in the same vein as Mirror’s Edge. It’s genuinely cool to be able leap across rooftops and terrain in order to skirt the undead below. 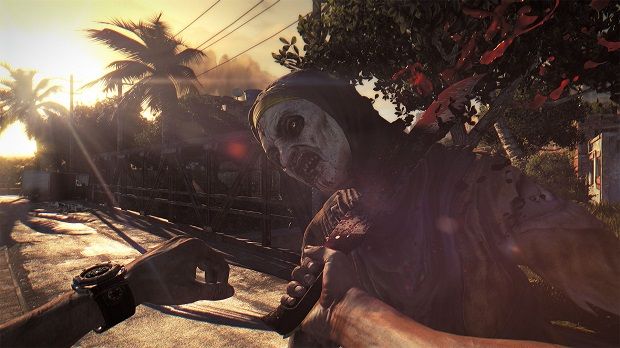 However, it’s also a bit on the shaky side. Because of the very nature of the mechanic, accuracy and control are inherently sacrificed. This creates issues in situations where you’re not quite sure if you can make the jump. If you miss, you’re most likely going to take a beating from the zombies when you land.

The weapon system looks to be very similar to Dead Island‘s. Various melee objects can be used for attacks, and they’ll eventually break. There are also firearms that can be found, but of course, their use only attracts more enemies. It wasn’t said whether special weapons could be made or not. 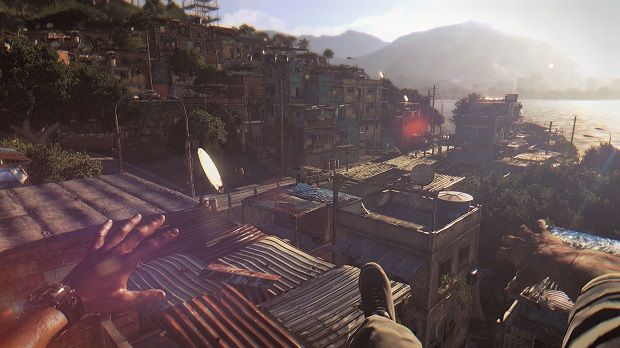 Apart from the free-running, the other most interesting facet of Dying Light was the arrival of nightfall. Much like Castlevania II, the worst come out at night. Sundown brings a special type of zombie that’s super cognizant of its surroundings, and they’re mean sons of bitches. Being particularly adept at being fleet of foot seems to be paramount because it’s simply not worth the hassle.

That’s all there really is to say about Dying Light at this point. I wasn’t told what the theory behind the game’s zombie apocalypse was, but I can’t imagine it’ll be too mind-blowing. It looks like a competent game that’s built around a worn out premise. Regardless of the things that Dying Light does well, we’ve been here before, several times over.