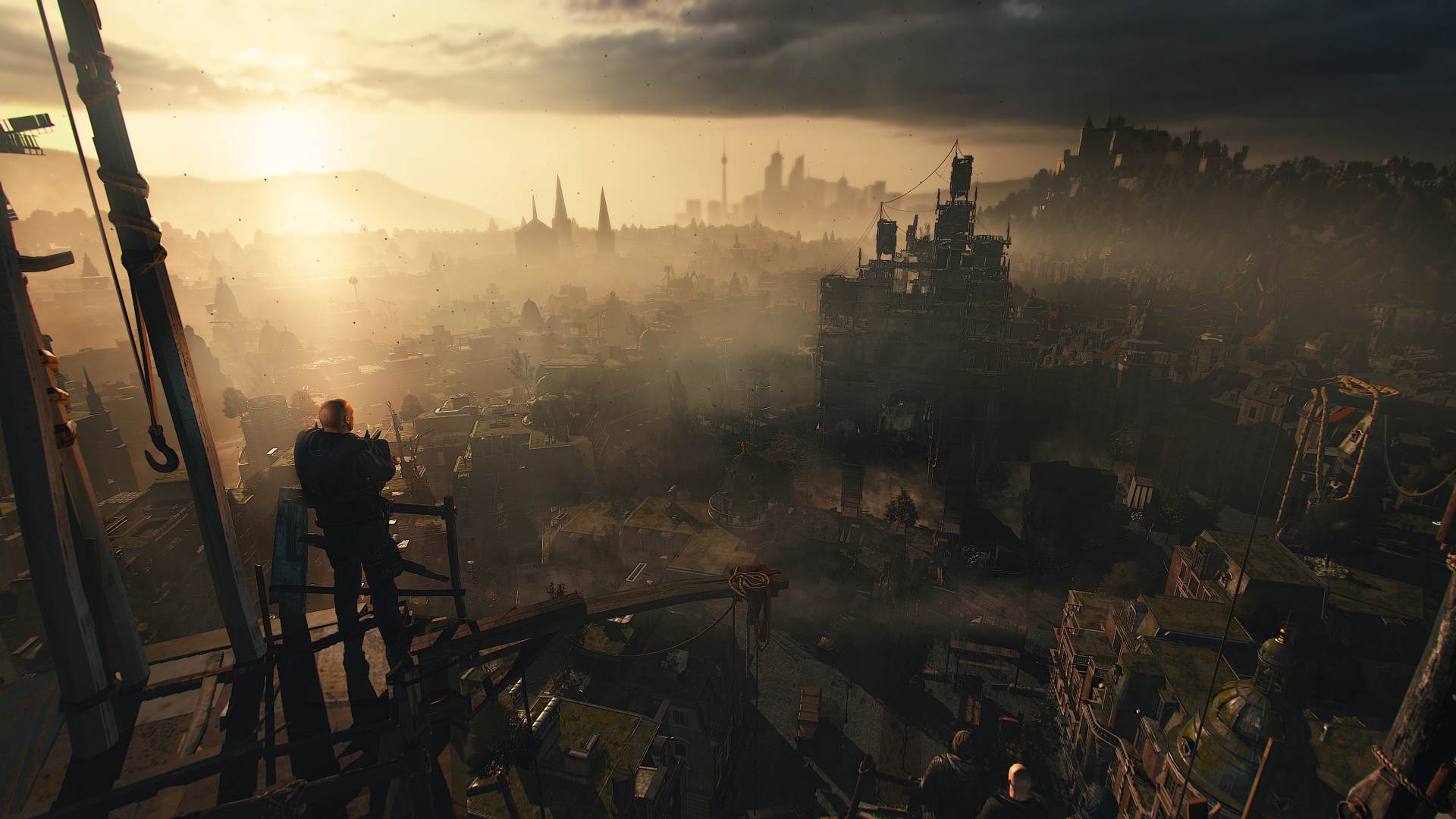 Don’t expect a ton of guns

Dying Light 2 recently resurfaced after a quiet spell, and with it, the devs behind the game are starting to answer some questions fans have had about the parkour-infused action game.

In the first of a new AMA series, Dying Light 2‘s lead game designer Tymon SmektaÅ‚a addressed a number of common inquiries, including the size of the game’s map and the impact of choices on the narrative.

One point that’s come up a few times before but is still pretty interesting is the lack of guns. As SmektaÅ‚a says, “There are no firearms in the world of Dying Light 2.” While the zombie action game will have ranged weapons, like bows, more modern or conventional weaponry looks to be out of the question.

He does describe an additional weapon the player can craft that’s like a cobbled-together shotgun, which will offer a shotgun blast but with low durability. Basically, it sounds like traditional guns won’t be littering the zombie-infested world of Dying Light 2.

The action sequel bounced back earlier this year with some new updates, following a reveal it determined was a little early. There have been some delays, as well as the departure of Chris Avellone over allegations last summer, but it sounds like Techland is now ramping up towards some more news. Here’s hoping for a new look at the expansive game soon.