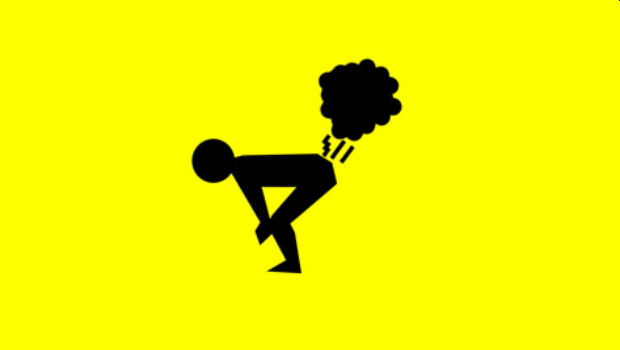 Silicon Knights’ Denis Dyack has criticized the mobile gaming market, stating that 17,000 “Fart” applications and an average gross of $700 per title could do harm to the game industry as a whole.

“As an example, my understanding is that there are 17,000 fart apps right now,” he said. “Those are more fart apps than anyone could possibly ever consume. What that does … when you start having performance oversupply, it accelerates the commoditization that drives the value of games down. EEDAR did a talk at a conference where they said the gross average for an iOS game — gross, not net — was $700. I can guarantee you that a company like ours and most people cannot survive on a $700 gross.

“So what’s happening is you have a lot of people going into this hoping that they’re going to get this smash hit like Angry Birds … And I’m not saying there aren’t quality games on the iOS, because there are; there are some good games there, but there’s so much performance oversupply and so much commoditization, that it actually is affecting, in my opinion, the industry in a very negative way.”

I agree that the saturation of mobile apps can be ludicrous — any successful game is quickly copied by a dozen other so-called developers — but I feel that consumers do a great job of implementing their own quality control. Moreso than in the retail market. Genuinely good iOS games, for example, tend to become smash hits. Indie developers have a better chance against major publishers, and rip-offs or low quality titles are generally given poor reviews and sell badly.

Contrary to what Dyack suggests, I think the mobile app market is perfectly healthy, and superior to retail in at least one way. Rather than having a small amount of rich men in business suits (some of which don’t even like games) determine what titles are successful, everybody has a chance to get noticed, and the consumers ultimately decide what games live and die. At least as far as iOS goes, I think direct customer control is having a rather positive influence.

That might not be a nice thing for the suits, but I think it’s pretty good for the rest of us.