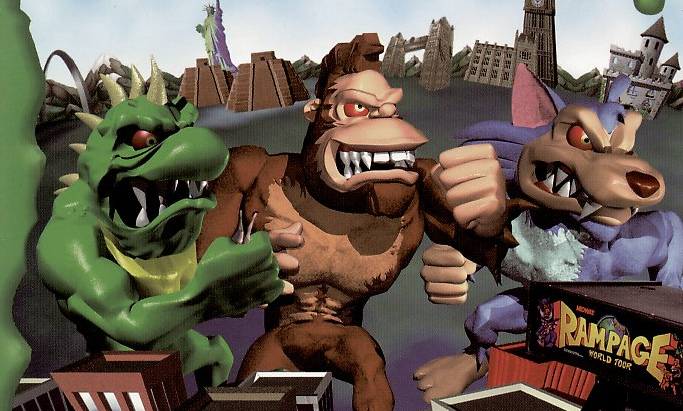 My usual reaction to these announcements is “What, why?” But the subject matter — a giant lizard, wolf, and gorilla wrecking shit — is simple enough to work as a basic action movie. Could be fun.

When The Rock inevitably guns down the monsters, they better morph into naked humans.