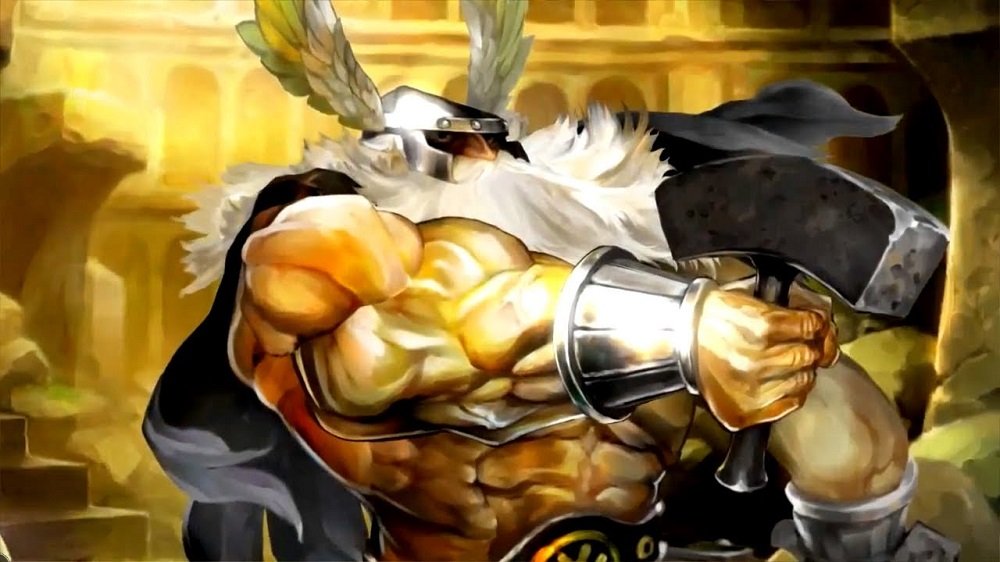 Gilius would be proud

This week’s preview focuses on the stout and ferocious Dwarf, a hammer-wielding fireball of pure destruction. Shaped literally like a box of pure muscle, this melee fighter certainly isn’t the fastest member of the motley crew, but quickly and easily lays waste to all foolhardy enough to oppose him with head-caving strikes and bone-smashing grabs.

The updated version of Vanillaware’s PS3 & PS Vita brawler is shaping up pretty nicely, with new features, a fully orchestrated score, cross-play with previous releases and crisp 4K visuals. There are also some neat extras available, including the game’s soundtrack and a digital game-book.

We are still yet to hear of a Western localisation, though recent rumours have pointed to such an announcement forthcoming at the Playstation Experience, which takes place in Anaheim next month. Hopefully we’ll hear some good news there.