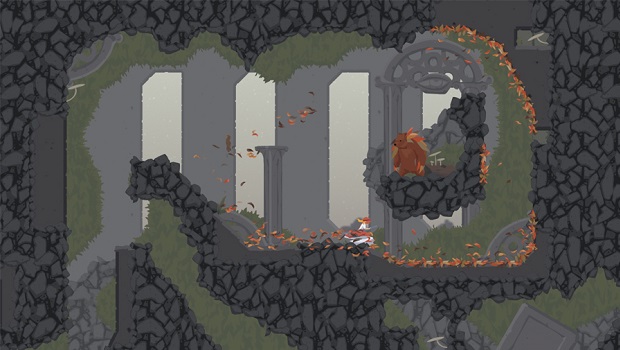 Getting exact sales figures for a videogame is hard; outside even most earnings calls, publishers will simply refer to the sales of a title as a “success” or “failure.” Indie studio Hitbox has written a detailed blog post about how well Dustforce sold over the last year since it launched.

Hitbox was lucky enough to win a design competition with an early version and pocket $100,000 in prize money that then went into finishing development. When Dustforce went live on Steam, it sold 4,791 copies earning $44,141 in 24 hours. Which is pretty good, but then you add taxes, Valve’s cut, and other expenses to split between the four developers and it starts to look less substantial.

It took nine days for Dustforce to make $100,000 and it was a month after it went on sale when the game finally became profitable for Hitbox. There’s some interesting data about how a 50% price cut in a mid-week sale in May meant Hitbox sold over 17,000 copies of the game, making over $95,000 in three days.

The blog post has more info on how the Humble Bundle helped sales and there are graphs galore to look at. In the end, Dustforce has accumulated $668,490 in revenue ($489,404 in profit). The team is ploughing that money into its new game Spire and remains independent, which makes this a true success. It’s great to have clear information so much of game development is still obfuscated from most of us, especially the touchy subject of budgets and money.