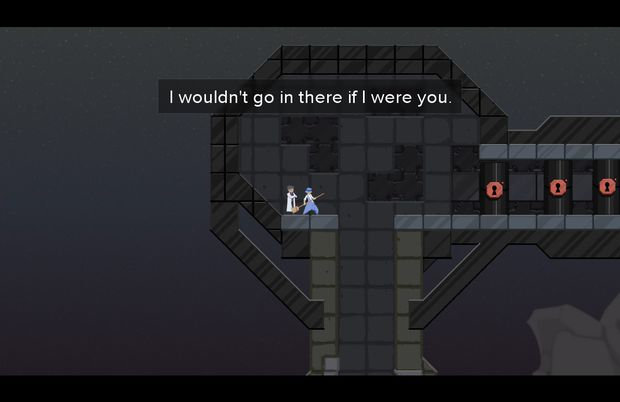 Keep an eye out for this amazing indie

In the first few weeks of 2012, a modest indie PC game called Dustforce was released. It’s a time attack style puzzle platformer by nature, but I found myself immediately falling in love with the high skill ceiling, unique visuals, and solid controls.

In a rather random announcement, Capcom is going to be publishing the game on the 360, Vita, and PS3 platforms. It’ll feature cross-play for the Vita and PS3, with details on what that entails coming at a later date, along with the release date and price. My takeaway from this is that the Vita is getting yet another solid indie hit — they keep rolling in!