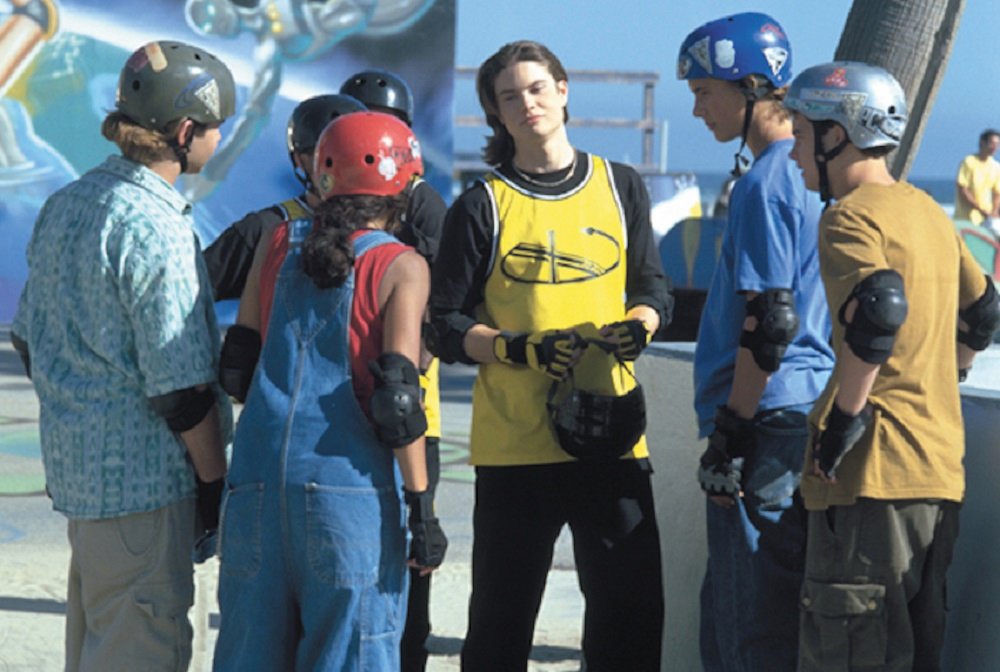 Getting extreme for the first time in decades

Rollerblading is like movie rental stores and the Olsen Twins. They’re all relics of ’90s culture that I assumed just vanished once 2000 rolled around.

Turns out I was wrong about blading, though, because there’s an aggressive inline skating game in development as we speak called On a Roll.

In the interest of doing Good Journalism, I reached out to the one person I know who rollerbladed back in the day and asked him what he thought about On a Roll‘s latest trailer.

“I can finally die,” he told me over the phone. “This is the game [I’ve] been fantasizing about for years.”

So there you have it, On a Roll is rollerblader approved. Look for it to drop in 2017.