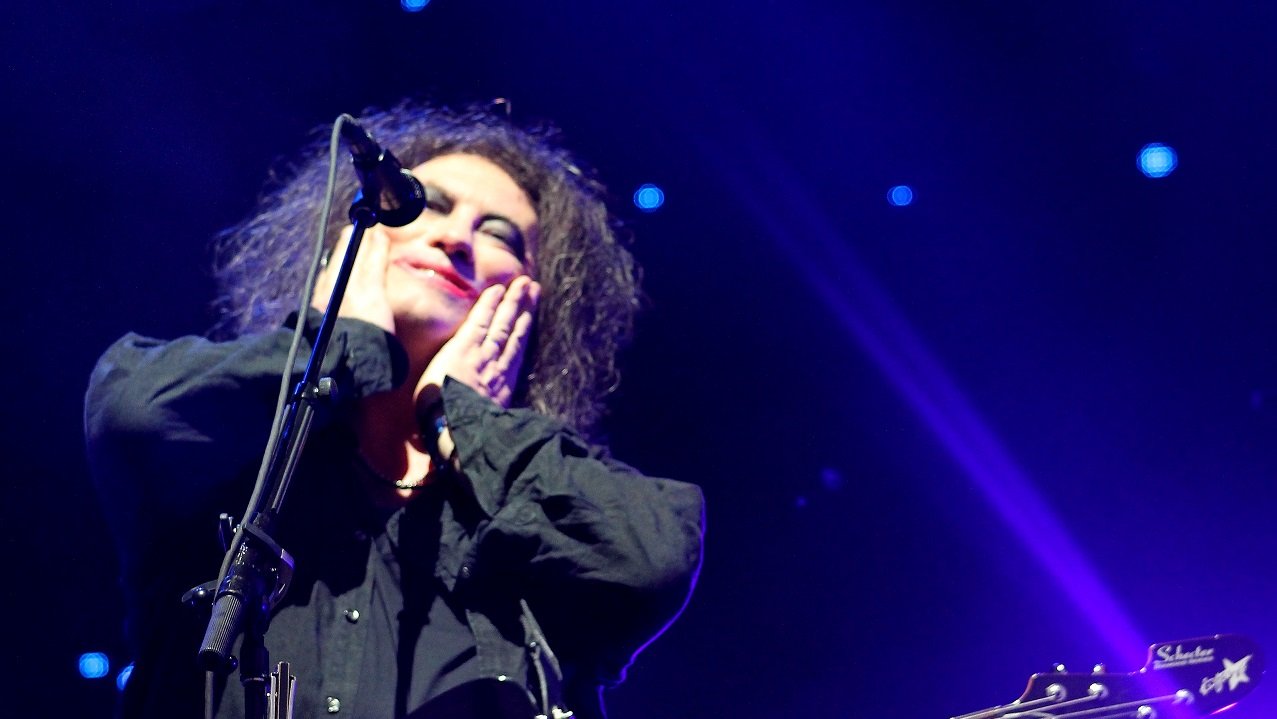 And some Grohl for your soul

I don’t care if Monday’s blue, Tuesday’s gray and Wednesday, too. Today, I have new Rock Band 4 tracks for you, and Friday I’m in love.

Harmonix has expounded upon its ever-growing set list for Rock Band 4 by revealing 11 new songs for the game.  It’s an eclectic collection, ranging from rock classics that everyone knows to pop punk that your tortured high school soul knows. Renowned artists like Aerosmith and Ozzy Osbourne can be found, but it’s the likes of “Your Love” by The Outfield that will have entire rooms singing in unison.

These 11 tracks bring the announced list up to 22 songs. Rock Band 4 is set to release on October 6, and we’ll likely have a lot more of these posts between now and then.