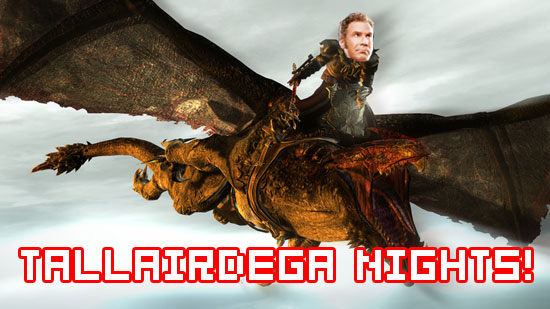 Remember last week when associate producer Ryan Hamlyn said the upcoming PlayStation 3 title Lair was finished, even going as far as to say it was in manufacturing? Psych — just kidding!

It appears that even Hamlyn didn’t see this one coming, as the game’s release date has been pushed back to September 4. Blame it on the leaderboards and in-game medal system, says Hamlyn.

Of course, this delay doesn’t have anything to do with the fairly poor review scores the game received in the latest issue of Electronic Gaming Monthly (the game received a two 5.0 scores, and a third opinion of a 6.0 out of 10). The overall concesus was that the game’s controls leave a lot to be desired, with EGM‘s managing editor Garnett Lee calling the highly anticipated title a “frustrating disappointment.” Ouch.